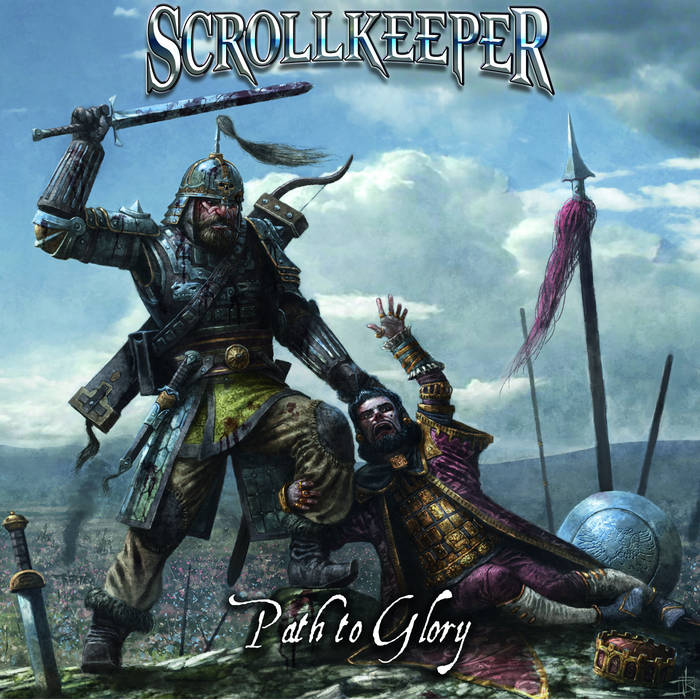 1. Not of This Earth
Music: John Morris
Lyrics: Simon Marfleet

Scrollkeeper are a Traditional Heavy Metal band from Houston, Texas that specialize in high energy, anthemic original material that is reminiscent of Metal's halcyon days.

Bandcamp Daily  your guide to the world of Bandcamp

Featuring appearances from Kari Faux, Bluestaeb and and interview with NY-bred artist Wiki